Where is Rome? Can You Get to Rome by Cruise Ship?

Where is Rome? It is something every cruise afficionado thinks to himself if they have never been to the Mediterranean in Europe before.

Where is Rome on the world map? Although we all know that Rome is located in Italy, in the south of Europe, it is totally legit for you cruisers to ask yourself where is Rome. It's because you are not sure whether you can get to the Eternal city, one of the must-see locations in the world, by cruise ship or not.

And we've got good news for you! 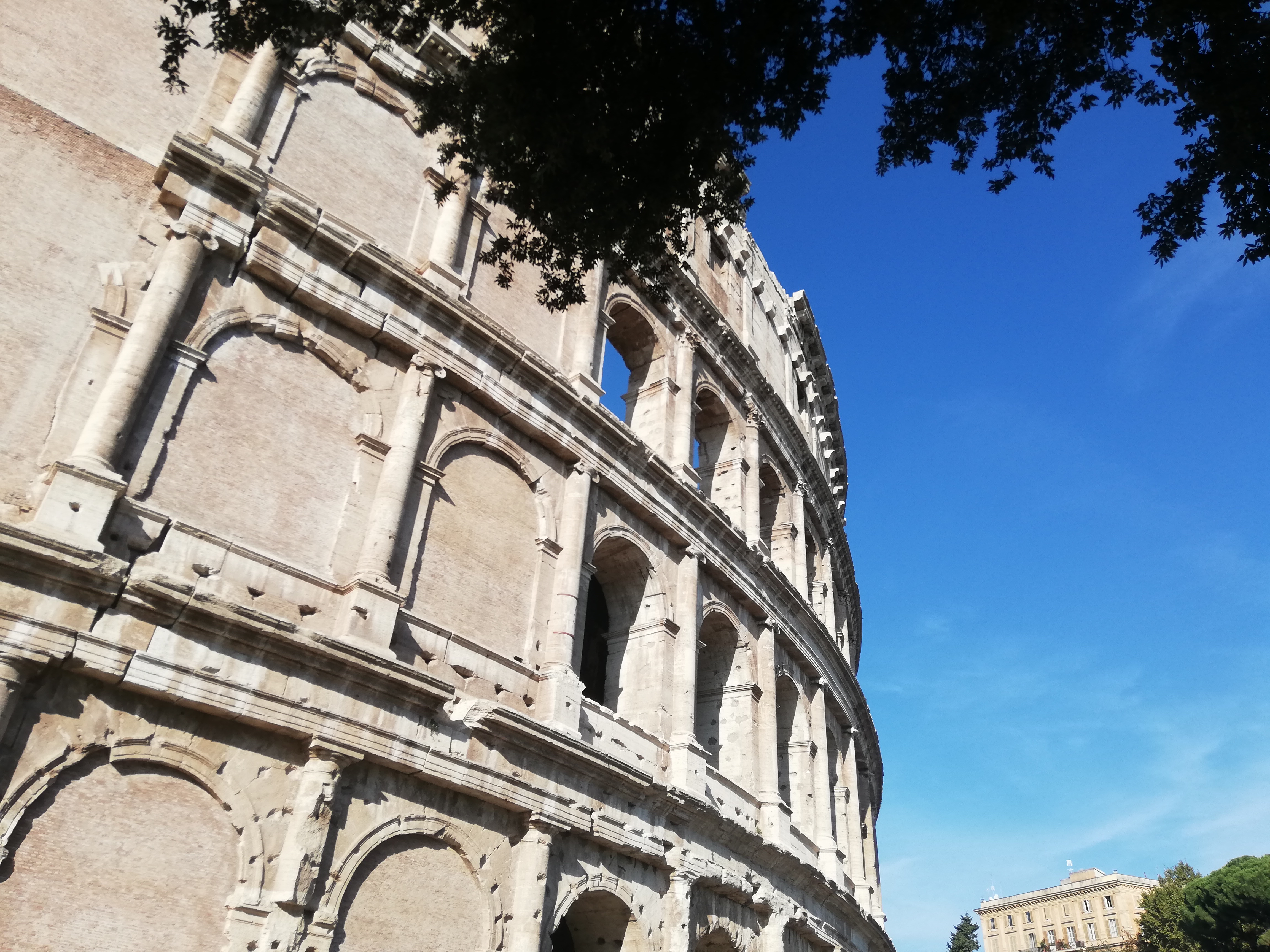 Where is Rome exactly located within Italy?

If you look on the map, you will see that Rome, the capital of Italy is located in the west central part of the Italian peninsula (the so known boot of Italy), on the Tiber River.

But that is about 23 km east off the coast of the Mediterranean Sea! It is in Central Italy! And it looks like Tiber is not suitable for river cruises. So how do we get there by ship?

Where is Rome situated? Does it have anything to do with the Roman Empire of 2000 years ago?

It sure does. Roman hills are the birthplace of the ancient Roman Empire. Which makes the people you will see on the streets of Rome the descendants of the Romans that conquered most of Europe and gave birth to many of its languages, created its law, influenced its art, literature and built some of the roads and bridges we still use up to this day, believe it or not.

Where is Rome situated? How can I get there by cruise ship if its inland?

Even back in the Roman times, the city of Rome had its seaport. It was called Ostia Antica. An impressive archeological site today, a bustling port city back then, especially in the imperial times.

Where is Rome related to Ostia Antica? Ostia Antica is located some 15 miles (25 km) southwest of Rome and it's easy to reach by train.

It's even included on the list of the free entry locations with Roma card (yay!) and thanks to that my husband and I got to see it and keep it as one of the fondest memories during our Rome honeymoon. 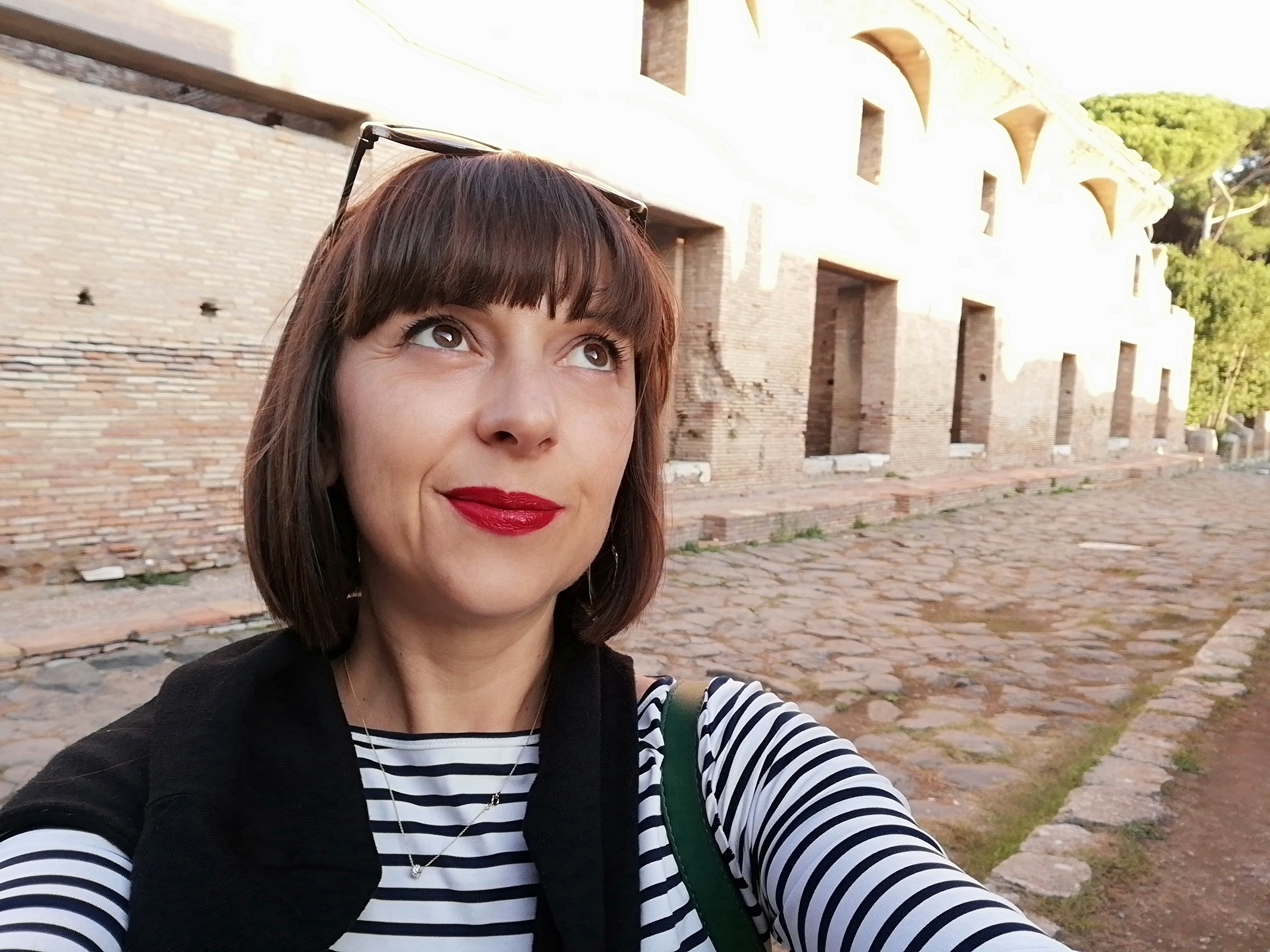 But it is not Ostia Antica you need to go today to get to Rome by cruise ship. It is actually the city of Civitavecchia (old town), a port on the Tyrhennian sea, some 60km (37 miles) north-west from the center of Rome. It took over the title of the chief Roman port from Ostia Antica when the Emperor Trajan constructed it in the 2nd century.

Today, Civitavecchia is a city of around 53,000 inhabitants and where your cruise ships will dock in order to reach the city of Rome.

If you are still in search of a cruise for the next season and wish to make Rome your starting or finishing port you will need to Google cruises out of Civitavecchia, not Rome.

Where is Rome located related to other attractive sights of Italy? What is there to see around Rome while I am there?

You don't come to Rome every day, do you?

And although there is so much to see and do in the city of Rome itself, maybe you have been there, done that.

So, while staying in Rome before or after your cruise, you may wish to visit some other places around the Eternal city.

It is not surprising that in the area this rich in history, there is no lack of exciting spots perfect for day trips: from ancient villas to medieval villages, Rome is just a hop away from many stunning places.

Ostia Antica, Orvietto, Hadrian's villa in Tivoli, Villa d'Este in Tivoli, Bracciano, Naples, Florence, Assisi, Viterbo – they are all within an hour or two ride from Rome.

You will find out more about getting to those breathtaking places in our article: Top 10 Day trips from Rome.

See? Where is Rome is not such a silly question as you might have thought. You have learned you can actually get to Rome while on a Mediterranean cruise, you will be visiting the craddle of today's modern society and that there are so many things to see around Rome as it has a perfect position within Italy.